He remained on the railroad even after it was completed and eventually in February was sent miles east of Bangkok to build the airfield at Ubon Ratchathani. Whilst there, he suffered two attacks of malaria.

In July he suffered Broadies Abscess to his right leg and possibly underwent surgery. He probably suffered with this leg for the rest of his life? He was liberated at the airfield, and repatriated via Bangkok. Jess, re Frank Wilson. He appears not to have been a POW who was taken by the advancement of the Japanese between December and April He is not listed in any files or documents. I believe the only Fusiliers at this time were the 9th Northumberland Fusiliers, and as a double check he is not listed in their Regimental Roll. I would suggest you seek more knowledge about this time as I know they had Lancashire Fusiliers, Inniskilling Fusiliers and Welch Fusiliers and probably others.

David, re Gunner Norman Wade. Thanks for additional information, it does help to be able to go straight to a regimental file, and also knowing he died, saves looking for Liberation Questionnaires and homeward ships.


Unfortunately, not a lot of information. Born Leytonstone, London, and family at Maidstone, Kent. This party was almost all Royal Artillery from 88,, and Regiments. Reburied postwar at Kanchanaburi. Hi, I am looking for information on my grandma, Alban Jack Cooper.

He survived the war and returned to London.

He lived in Hull for a while after the war. Mike, Member of the th Regiment RA who died as prisoner of war during construction of the Burma-Siam Railway,I'm looking for any further information on this man please. I'm a regular visitor here, and if and where I can I'd always help. I have the answer.

Is there a search facility? How does one find one post in this huge site?

The only details we have are the name Frank Wilson, from Yorkshire and we believe he was a fusilier. He did make it back after the war hope this narrows it down! Thank you! Maybe he was a civilian internee rather than a military POW? I can check the home town and parents names of the 7 repost details if you think there may be a chance he used an assumed Christian name which many did in that era.

Please turn JavaScript on and reload the page.

I assume he came home and did not die during the war? Does any one have any info on William Woodley. I'm trying to discover this and where he was F. W for a friend. William or [Bill was her Uncle.

No info regarding his Regiment ,rank or dates for him. David, Can you elaborate your posting, to tell us what you already know, to save unnecessary time searching. This will also confirm it was not just a one visit posting. Also my great grandfather maurice L Harvey was on the batan death March, and he was an officer if that helps narrowing the search down. Thank you Sincerly stephen Christopher Bayne. Hi my great grandfather maurice l. Harvey was a British citizen and he was a Japanese prisoner of war for 5 years, he was given an MBE from the queen for the most excellent order of the British empire.

I am very proud of him my grandmother and mother told me he was never the same upon return understandably so. I was hoping to get or receive any further information on my great grandfather and war hero. Thank you Sincerly. Stephen Christopher Bayne. Gaskell sailed alongside Gnr. Reeves in Java Party Gaskell camps were Changi Returned to Changi I am not aware who would be. I have looked for Major Haskell with the special parties but have not found him thank you for your help and time Deanna.

Hi Marilyn. Calne, Wiltshire. Imprisoned at Changi at the capitulation of Singapore on Sent by train in steel trucks to the Burma Railroad on Died on Grave relocated to Chungkai after the war. Hi Rose, re Pte Edward Buckingham. Although he completed a Liberation Questionnaire, he chose to merely write his name and address, and left blank the details and dates for his POW camps.

This would have been the evidence to link him to a doctor. He was sent by train to the Burma Railroad on Marylingodwin8 icloud. Hi, I am looking for information as to where The camps that my father may have been in When he was a prisoner of war working on The Burma railway. He was Australian. PS I realise my question about my great uncle Ted Buckingham was a bit specific.

Basically I'd be grateful for any information you have about him.

I loved him very much and it's hard knowing that there was a whole section of his life he couldn't talk about and I couldn't help him. Hi, I wonder if you could help me find some information about my great uncle, Pte Edward George Buckingham, , 1st. Cambridgeshire Regiment 18th Division. He didn't talk much about his experiences, but I know he was forced to work on the Burma Railway.

One thing he did tell us was that he got an infection in his toe. The Japanese were going to cut his foot off, which would have killed him he would have bled out. But a 'foreign doctor' pleaded with the Japanese to be allowed to treat my uncle. He saved my uncle's toe, his foot and his life. I will be forever grateful to him. I wondered if the doctor concerned was Dr Henri Hekking.

Is there any chance that they crossed paths, or did anyone on here serve with my uncle?

Val, re Francis Patrick O'Neill. Are you able to get any more information from your B-in-Law? I have not been able to find any trace of him in Far East files. He was taken prisoner 22Feb Pop was a barber and in damand to keep hygine etc. This saved him from being sent to The Line a number of times. In my mum intervied him about his experiences and is transcribed into a document if you are interested. He would never talk about his experiences to us but just found out he had confided in my brother-in-law, also a Navy man. 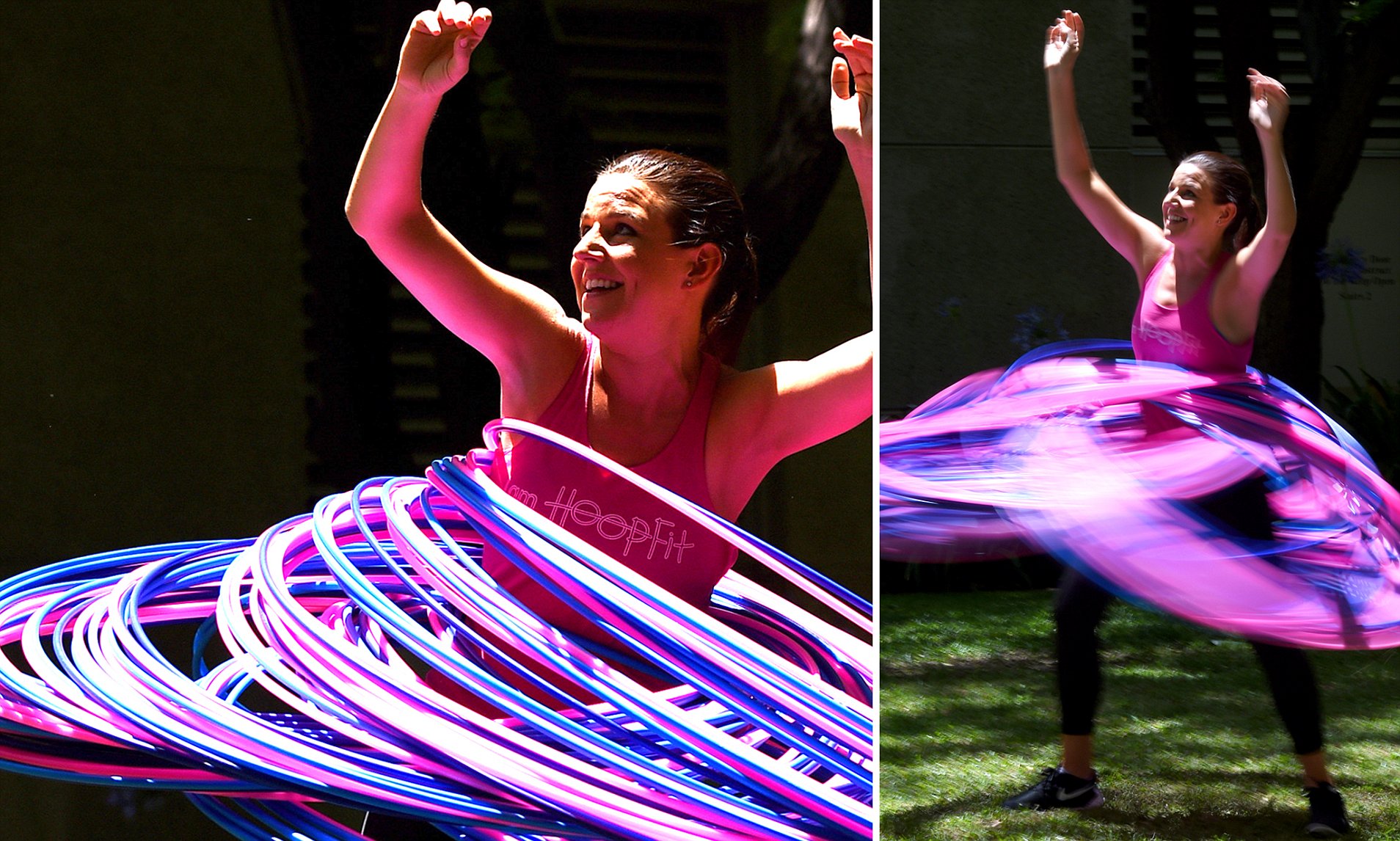 Hope you can help. Many thanks. Ian, re Gunner Richard Leslie. Departed from Changi on 4th April in 'F Force'. Died 26th August at Songkurai No. His mother and father put a memorial in the 'Courier-Mail' of Brisbane, on 21st September , stating he had died of malaria. Sorry, but this is the only information I have. Does anyone know where Malai Camp was situated, they all seem to have numbers attached so there may have been many camps with such a name..